For me, dance is a way of life. From very early on, I realised that it would be an indispensable part of my life. – Shai 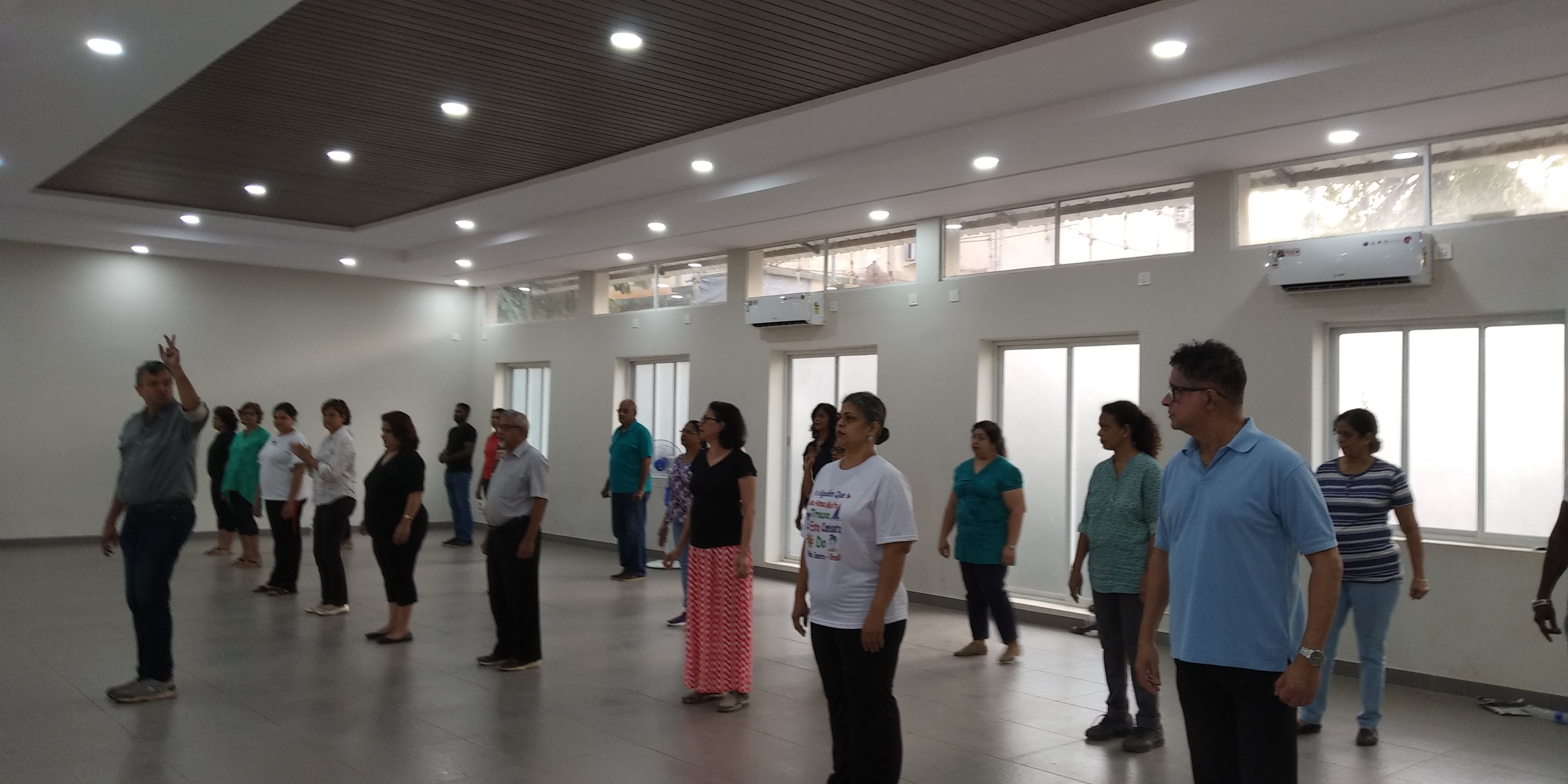 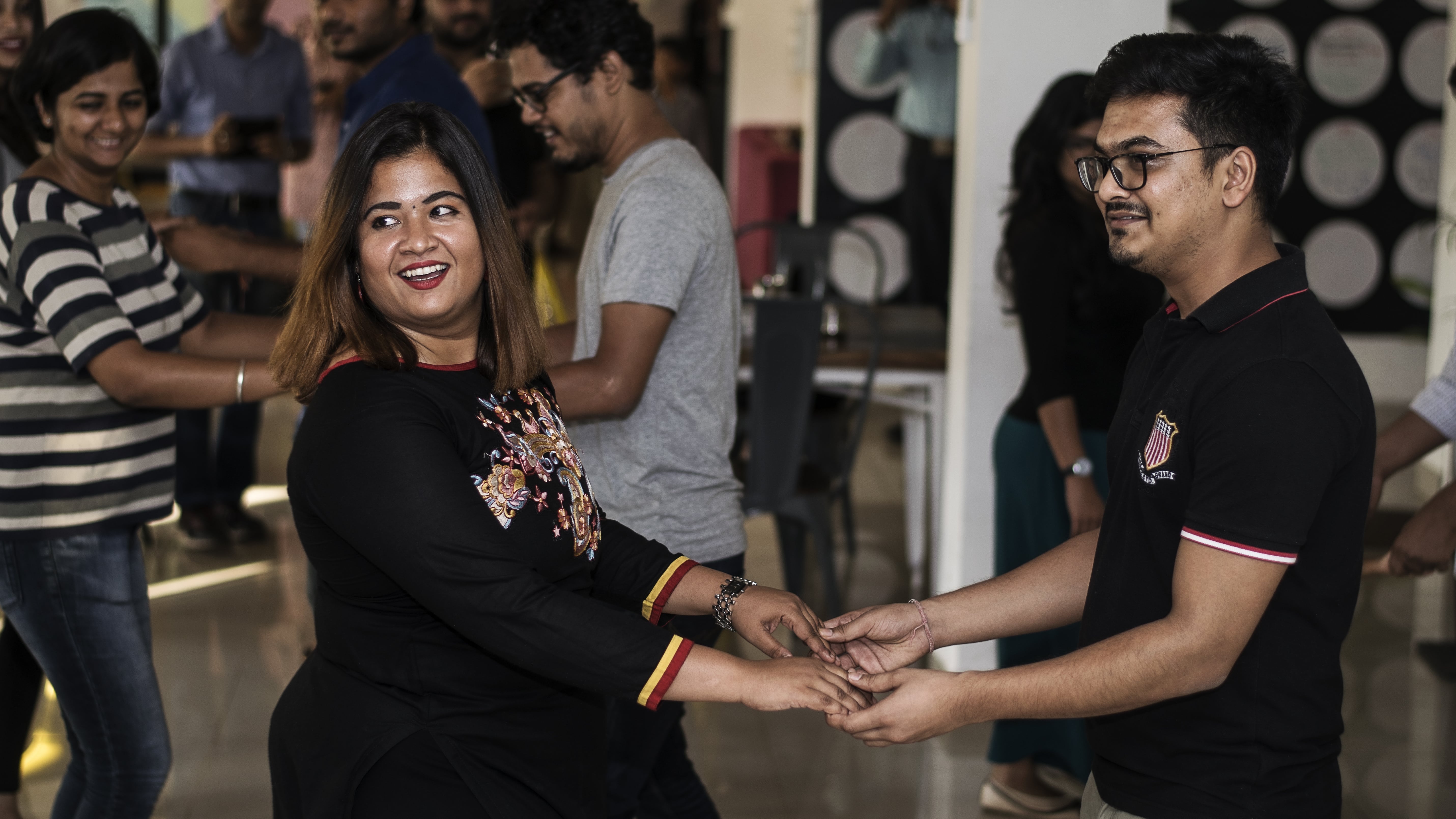 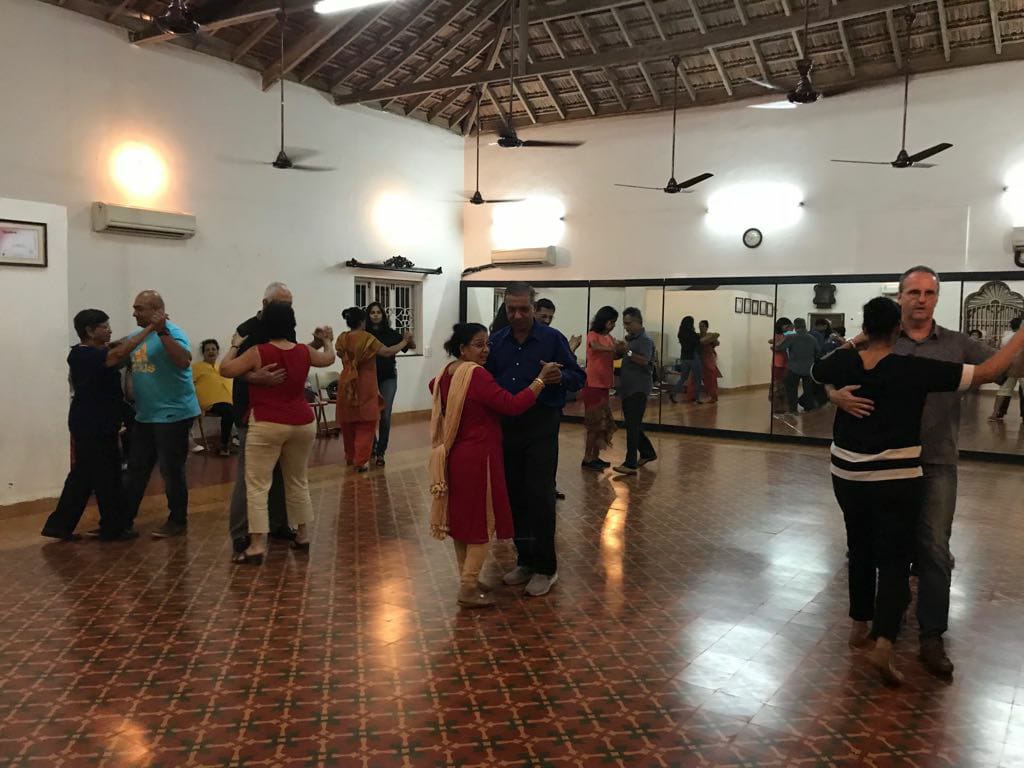 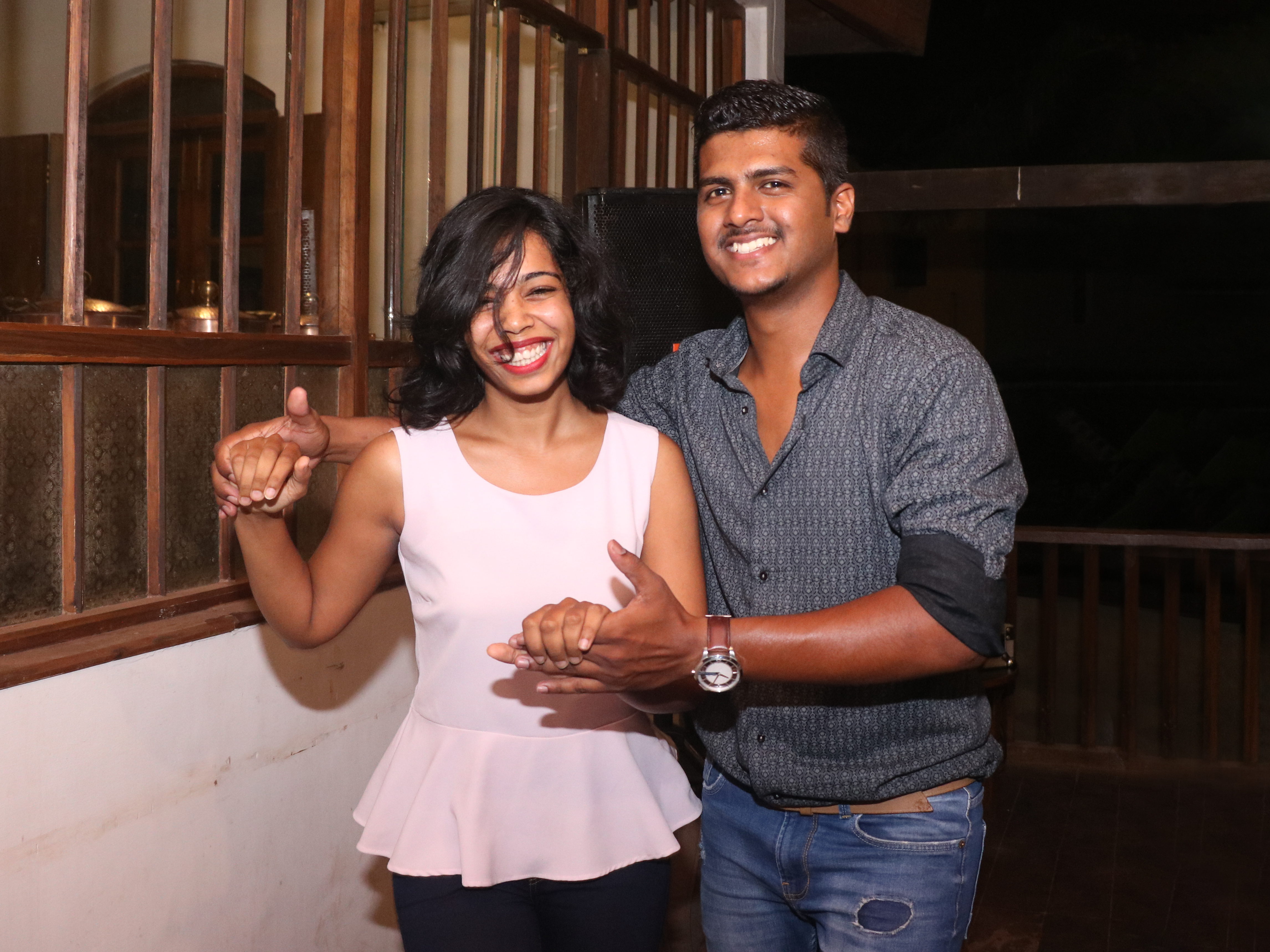 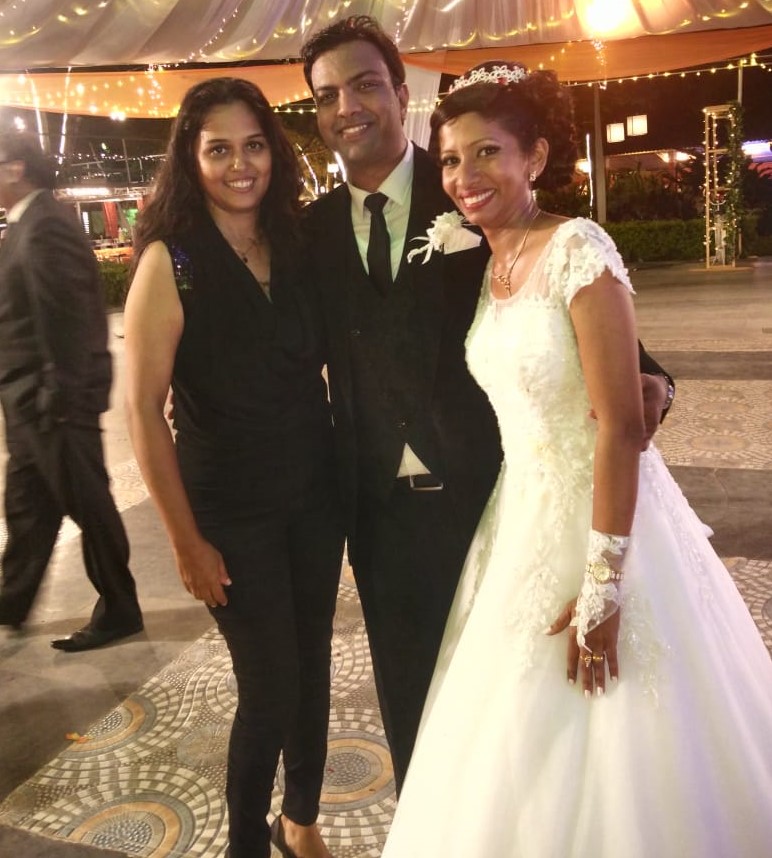 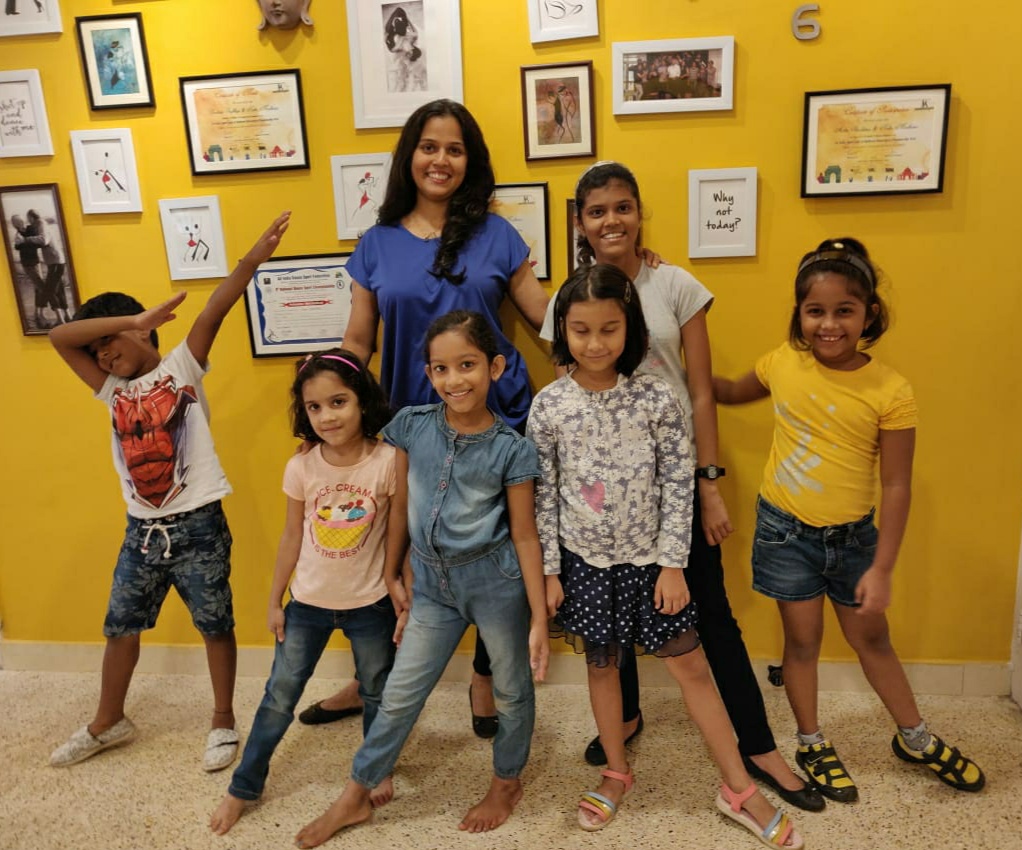 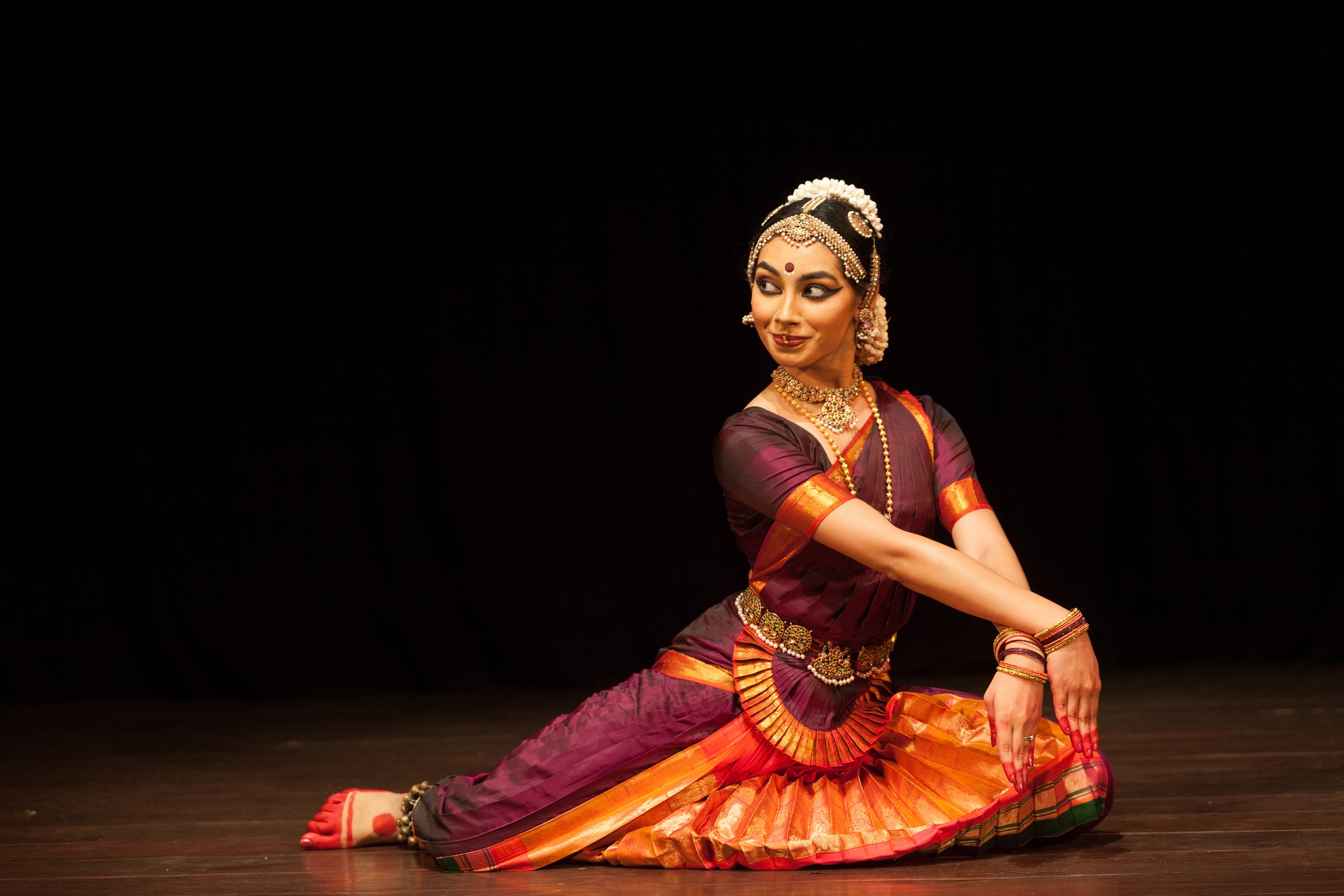 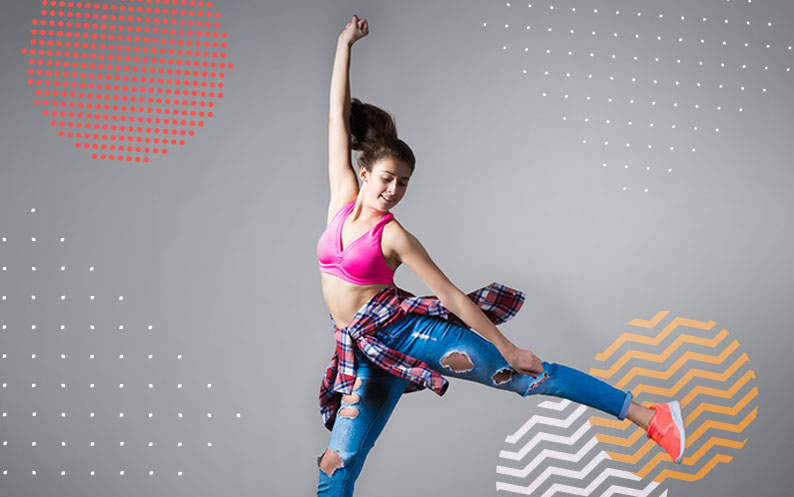 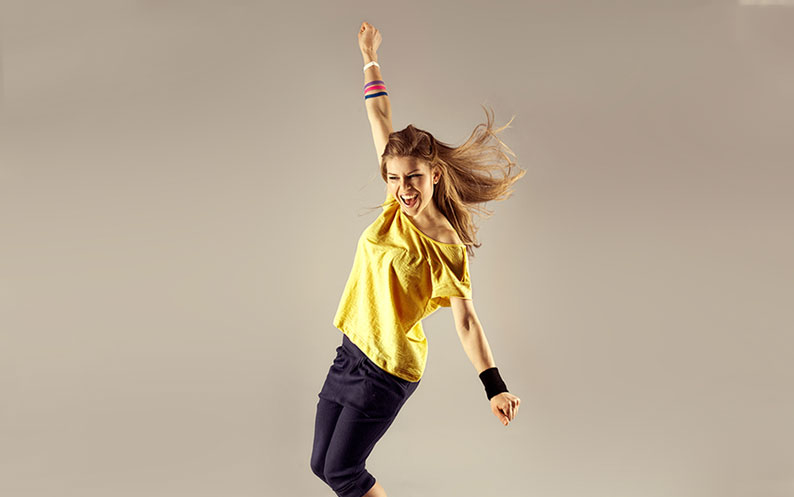 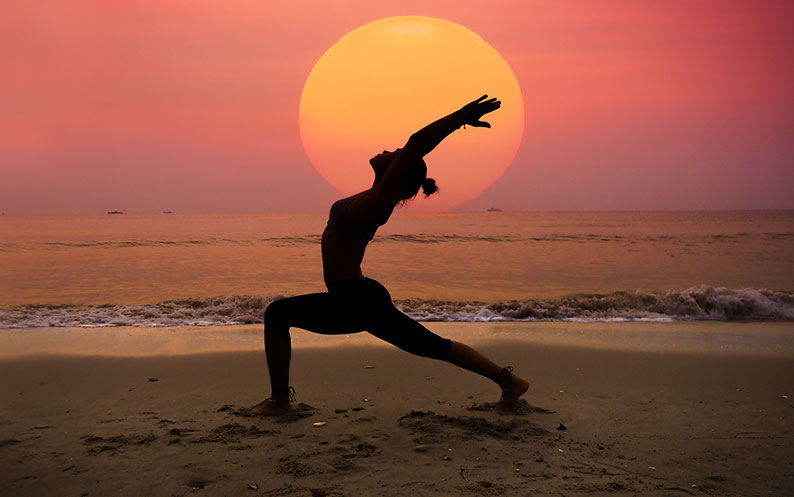